LUDHIANA: A survey conducted in the city has revealed that the per capita economic cost of water-related diseases leads to additional monetary burden on households. 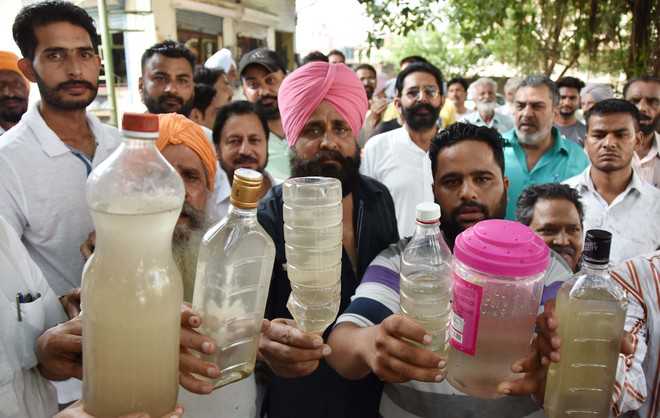 The survey conducted by Dr Jasdeep Kaur, Assistant Professor in Economics, Khalsa College for Women, Sidhwan Khurd, found that the incidence of water-related diseases and their economic impact on households in the city is reasonably high.

The survey has revealed that though the quality of water at the source is suitable for human consumption, it gets polluted during its transmission from the source to the end use. “A number of government institutions and departments are functioning to monitor the quality of water. But the investment in water supply and sanitation sector and measures taken by various pollution control organisations still have not brought the intended health benefits. Various water-purifying mechanisms have been used by households but the incidence of water-related diseases is still there,” says Dr Jasdeep, who presented her paper “Economic and health impact of degraded drinking water: A case study of Ludhiana” during the sixth India Water Week held this September in New Delhi.

There is a dire need to solve the twin problem of sustainability of water resources and water quality, says the assistant professor. “Water quality problems are caused by the pollution of surface water and/or groundwater. Water quality is affected by both point and non-point sources of pollution. These include sewage discharge, discharge from industries, run-off from agricultural fields, urban run-offs and percolation of the chemical substances into groundwater.” Water quality is also affected by lack of awareness among users, she adds.