JAMMU: IAS topper-turned-politician Shah Faesal on Tuesday claimed that the abolition of Article 370 had finished the mainstream in Kashmir which now needed a long, sustained, non-violent political mass movement for restoration of the political rights. 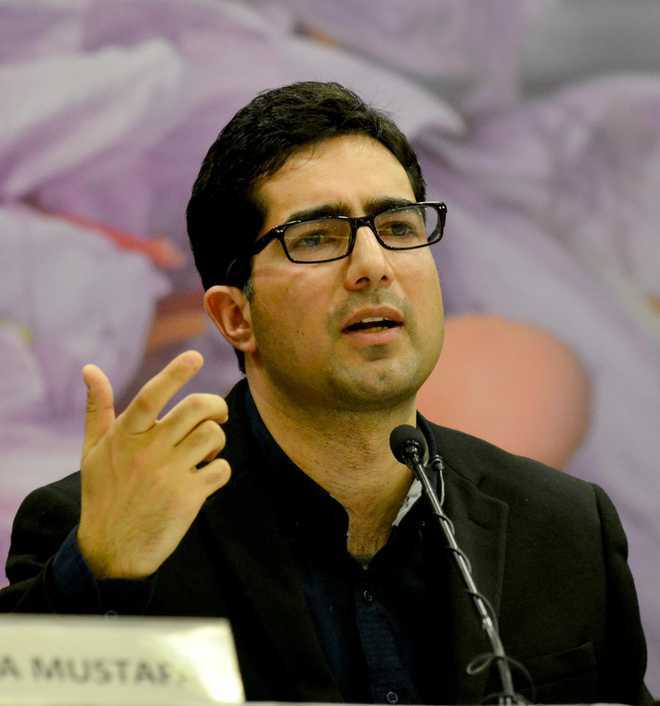 IAS topper-turned-politician Shah Faesal on Tuesday claimed that the abolition of Article 370 had finished the mainstream in Kashmir which now needed a long, sustained, non-violent political mass movement for restoration of the political rights.

He said the post-revocation of Article 370, the situation had turned constitutionalists redundant and “they can either be a stooge or a separatist now”.

“Kashmir will need a long, sustained, non-violent political mass movement for restoration of the political rights. The abolition of Article 370 has finished the mainstream. Constitutionalists are gone. So you can either be a stooge or a separatist now,” Faesal tweeted.

On Sunday, Faesal while reacting acerbically to the revocation of the state’s special status had said there would “no Eid till the last bit of insult is avenged and undone”.

After resigning from the bureaucracy, Faesal floated a political party — Jammu and Kashmir Peoples’ Movement — in March this year. —TNS