Mega deals at stake, US gives India waiver from sanctions

NEW DELHI:India&rsquo;s multi-billion dollar military equipment market coupled with its dexterous handling of simultaneous relations with the US and Russia has helped it secure a waiver against sanctions that Washington had threatened to impose. 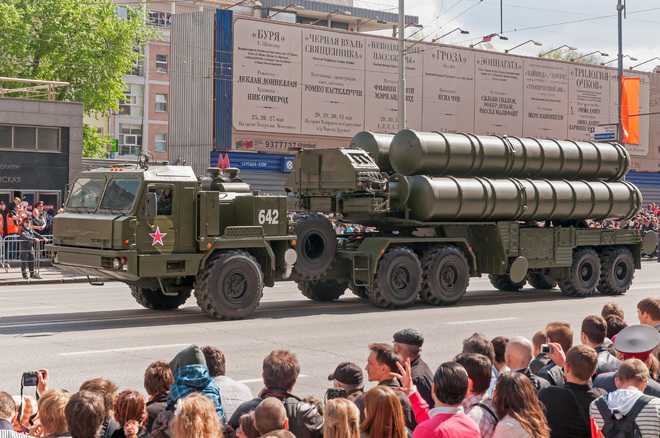 India’s multi-billion dollar military equipment market coupled with its dexterous handling of simultaneous relations with the US and Russia has helped it secure a waiver against sanctions that Washington had threatened to impose.

A committee of the US Congress last night (early this morning in India) okayed a country-specific waiver for India to escape punitive sanctions over its military deals with Russia. A US legislation, Countering America’s Adversaries Through Sanctions Act (CAATSA), says sanctions must be imposed against those dealing with Russia.

A waiver has been granted to India, Indonesia and Vietnam — the trio using Russian military equipment and all vital for the US’ Indo-Pacific outreach. The imposition of sanctions on India would have impacted military ties and pushed New Delhi back to its Cold War-era friend — Russia.

Matters were clear that India was not going to back down under US threat as Defence Minister Nirmala Sitharaman said on July 13: “We told the US Congress delegation (that visited India) this is a US law, and not one of the UN.” Aware the US could ill-afford to lose the multi-billion deals, Sitharaman said the S-400 missile deal with Russia would go on as per plan.

The US Congress keeps the waiver powers to itself even as the administration has been seeking that these be with the government. “Providing the Secretary of State with a CAATSA waiver authority is imperative,” US Secretary of State Jim Mattis had said four days ago.