Little by little, space has vanished

My first memory of any earthly object that stirred my toddler’s soul is space, afforded by the football field abutting our home on Cuttack’s medical college campus. 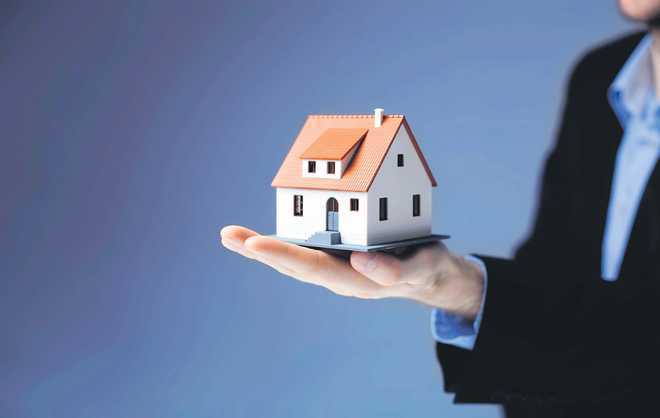 My first memory of any earthly object that stirred my toddler’s soul is space, afforded by the football field abutting our home on Cuttack’s medical college campus. It was big, a feast for a child’s eye. It granted me the distance to see the sun rise and set in the distant horizon, day after day. It was uncanny, it looked magical, it felt eerie.

This sense of space has stayed in my heart and mind — space unlimited! Every new place we moved about from time to time, ‘space’ didn’t desert me. While in small places it was sumptuous, in cities and megalopolises, it shrunk to nothingness. In Delhi during the 1980s and 1990s, the supply scene was entirely nepotistic. The Supreme Court had to intervene to tidy things up, packing the immoral ministers off their turf. My space sense took a tumble. I got inured to spatial dimensions of living, telling myself — Delhi’s a leveller, it levels your mind.

We shacked in a hostel built for visitors on short trips — 1BHK flats, bedroom no bigger than 12x10 ft, an outsized kitchen challenging the bedroom in spatial spread. With no space available for our sole steel almirah in the bedroom, it sat squat — as hypotenuse in the sitting-cum-dining hall. The divan morphed into bed and was placed alongside the double-bed to accommodate our 9-year-old son while our daughter slept with us. The bed, slim and petite, grumbled to take in all three. We improvised, sleeping the other way — portrait to landscape! Short on width, I slept feet planted on the none-too-far wall, performing a sleeping asana! This lasted over five years.

The children were growing up, demanding their personal sanctuaries — something alien to me when I grew up where family spaces were free-for-all; for everyone to share and partake. But for the bonsaied families, personal spaces were non-negotiable!

Onto this came the cyber-trope of mobile telephony and digital living that impishly, even heroically, ambushed (in)sane obsessive, possessive order — opening ‘sesame’ to the world outside. Slow on the uptake in the 20th century, the shrinking violet burst open in the noughties of the present century to eviscerate the personal-physical spatial dimensions in cyberspace. The mindspace has shrunk, taking its toll on life. Unbeknownst we are under watch and surveillance! The bots robotically draw up our preferences while cookies leave behind our cyber-trail, fiddled with in our devices in personal privacy — serving surefire lookout notices! Personal fiefdoms have evanesced in the nothingness of space.

Have no regrets. Space is no more spatial or of the mind — it’s off-mind. We are trapped in the immanent world of being, where whatever goes around comes around. Strangely, perversely, sinisterly, life’s devices have brought us back from the astral to Mother Nature. But we aren’t nature’s noble savage(s) living on Mother Earth!