THIRUVANANTHAPURAM: Twelve people have been arrested and cases registered against 20 people in Kerala for propagating child pornography through social media, police said here on Sunday. 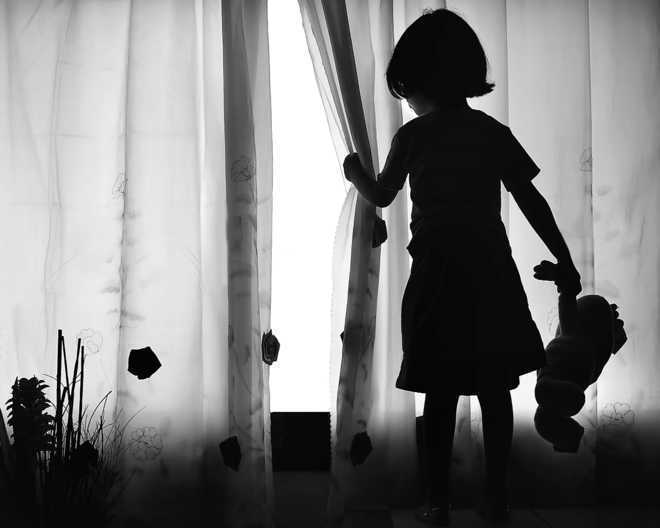 Twelve people have been arrested and cases registered against 20 people in Kerala for propagating child pornography through social media, police said here on Sunday.

The action follows raids conducted by the Counter Child Sexual Exploitation Unit of Kerala Police at 21 places in the state.

The CCSE works in coordination with the INTERPOL- Crimes against Children Unit and the International Centre for Missing and Exploited Children.

The raids started at 6 AM on October 12 and ended at around 1 AM on Sunday, a senior police official told PTI.

Laptops, mobile phones modems, hard disks, memory cards, computers and other electronic equipment were seized from those arrested, police said in a release.

Police said that they were closely monitoring various groups in WhatsApp, Telegram and Facebook.

“The simultaneous state wide raids were organised under the direct supervision of District Police Chiefs, assisted by shadow teams and a specially trained cyber team, the official said.

This was the third such special drive conducted by police with the help of Interpol, the earlier ones being in April and June this year.

Viewing, distributing or storing any child pornographic content is a criminal offense which can attract imprisonment upto five years and a fine of up to Rs 10 lakh. —PTI