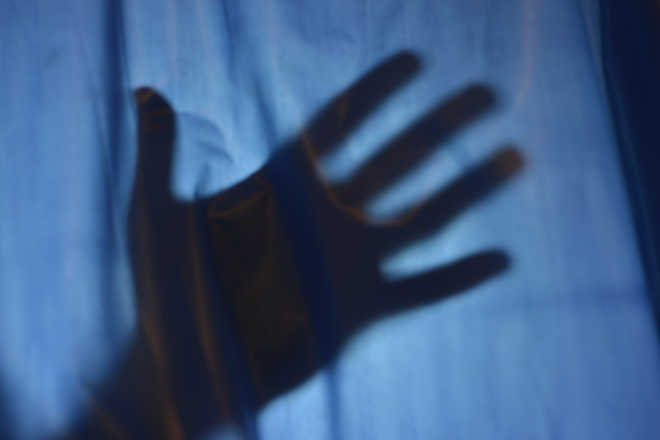 Six persons have been booked in Uttar Pradesh's Chitrakoot district for allegedly raping a 23-year-old woman, police said on Saturday.

The woman was raped around two weeks ago. Four men took the woman to an unknown place on the pretext of dropping her from her college to village. She was gang-raped for two days, the SHO said.

The woman, after escaping from there, lodged a police complaint along with her family members, he said.

"Based on the complaint, a case has been registered against six persons including two unknown persons. She has been sent for medical examination and efforts are on to arrest the accused," the SHO said. PTI