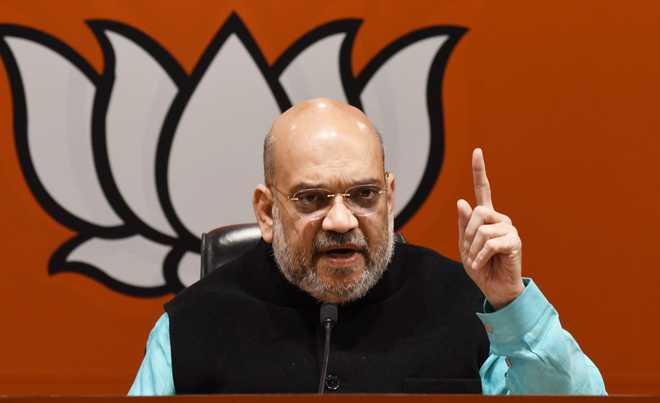 BJP president Amit Shah on Saturday cited a media report to target Congress chief Rahul Gandhi over a defence deal under the UPA government in which an alleged business partner of Gandhi had got an offset contract.

According to Business Today magazine, a co-promoter of a UK-based firm in which Gandhi owned a majority stake received defence contract as an offset partner of a French company when the Congress-led UPA was in power.

“With Rahul Gandhi’s midas touch, no deal is too much! When he has a say, his business partners make hay. Doesn’t matter if India suffers on the way! #StealLikeRaga,” Shah tweeted, tagging the report.

The report claimed that subsidiaries associated with Rahul Gandhi’s former business partner received defence contract as an offset partner of a French firm in 2011. PTI