MUZAFFARNAGAR: Six people, including two women, were injured after they were attacked by a swarm of bees on the Ganga Canal road near Belda Bridge here, police said on Tuesday. 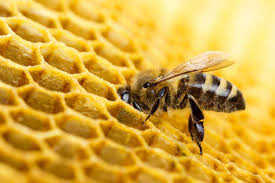 Six people, including two women, were injured after they were attacked by a swarm of bees on the Ganga Canal road near Belda Bridge here, police said on Tuesday.

The incident took place on Monday, disrupting smooth flow of traffic on the road.

The injured people were rushed to a nearby hospital, police said, adding that they were identified as Sonu, Deepanshi, Hajra, Furkan, Deepak, Arun and Rekha. — PTI