KOLKATA: Dr Jack Preger (86), the city of joy’s ‘Pavement Doctor’, has become the first living westerner to be honoured at the ‘Asian Awards’. 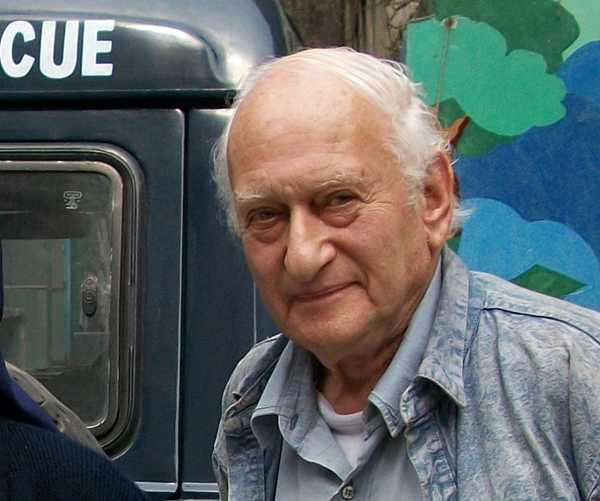 Dr Jack Preger (86), the city of joy’s ‘Pavement Doctor’, has become the first living westerner to be honoured at the ‘Asian Awards’.

Dr Jack Preger MBE was named ‘Philanthropist of the Year’ at a star-studded Asian Awards ceremony in London yesterday. The award was in recognition of his extraordinary service in helping the poorest of the poor in Kolkata for the past 38 years. It is the first time that a living person, not of Asian origin, has been honoured at the awards, though Mother Teresa had received a posthumous award last year, a press release by ‘Calcutta Rescue’ said.

The charity Calcutta Rescue had been founded by him (Dr Jack Preger) and helped more than half a million people over the past 38 years. — PTI