SHAHJAHANPUR (UP): Driven to desperation because their parents wouldn''t accept their relationship, a young couple belonging to different castes exchanged marriage vows and then committed suicide, police said here. 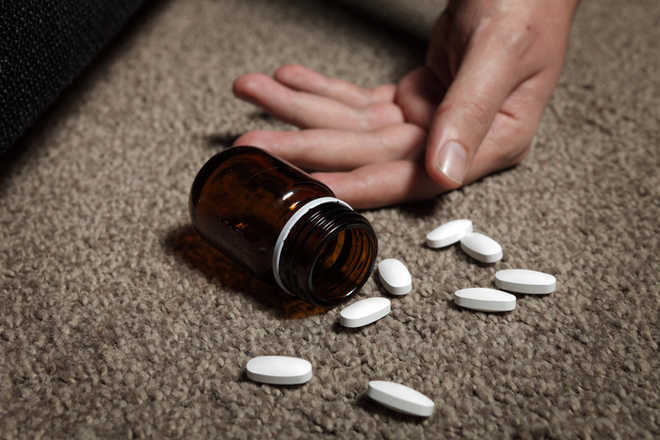 Atul (22) and Sumitra (18) belonged to the same village but were from different castes, a fact that was unnacceptable to both sets of parents.

Both left their homes yesterday afternoon and reached a temple outside the village and consumed poison after exchanging marriage vows before the deity, SP Rural Ramesh Bhartiya said.

Sumitra somehow reached her home. Learning of what had happened, her family rushed both of them to Tilhar hospital where they died, the SP said.

He added that they left a suicide note stating that they were ending their lives after getting married as their families were not letting them stay together because of different castes.

The bodies have been sent for post mortem examination, he added. —PTI