Dengue outbreak: Leave of doctors, municipal staff cancelled in UP

LUCKNOW: After the doctors, the Uttar Pradesh government has now cancelled the leaves of all municipal employees owing to the dengue outbreak in the state, an official said on Sunday. 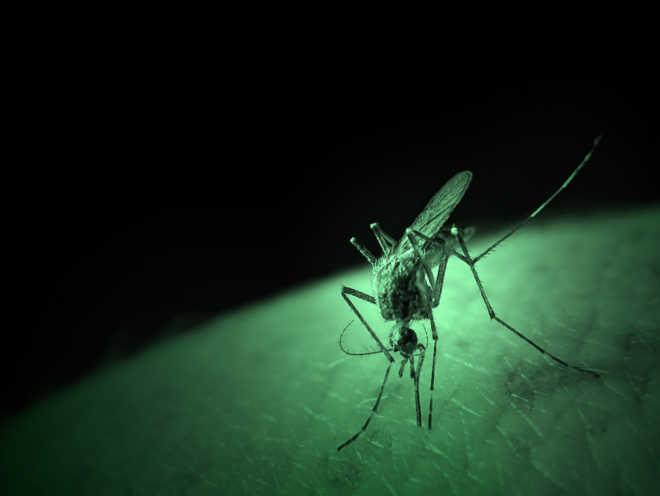 Dengue has claimed more than 200 lives in the state capital

After the doctors, the Uttar Pradesh government has now cancelled the leaves of all municipal employees owing to the dengue outbreak in the state, an official said on Sunday. This, he added, had been done to “speed up the cleanliness drive and fogging to prevent dengue spread.”

Chief Secretary Rahul Bhatnagar has also directed that fever health desks be set up at government hospitals and that they should function more actively to provide relevant guidance and free treatment timely to patients.

He has asked to get the dengue affected localities mapped with GIS and to ensure anti-larva spray and fogging in GIS mapped dengue affected locations is compulsorily carried out 3-4 times every week. It was informed that municipal corporation has issued warning to 2000 people under Municipal Corporation Act for allowing water to collect.

Dengue has claimed more than 200 lives in the state capital alone and the cases of positive patients is rising by every passing day. The Allahabad High Court’s Lucknow bench a few days back has rapped the UP government for its callousness in dealing with the dengue meanie, in response to which the state claimed no death due to the vector borne disease.

The HC has since issued notice to the government asking it to come out with correct details on dengue deaths as it found the claims of no deaths incorrect. The UP government has come under court’s scrutiny also over reports that the money sent by the union government - Rs 23 crore - for tackling dengue menace, has also not been spent. — IANS