CHENNAI: A Singapore-bound private airline flight from Dubai made an unscheduled landing at the airport here on Thursday after a passenger complained of chest pain, airport officials said. 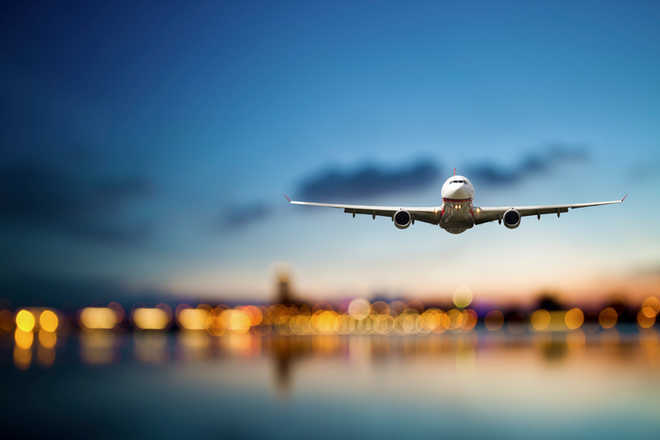 A Singapore-bound private airline flight from Dubai made an unscheduled landing at the airport here on Thursday after a passenger complained of chest pain, airport officials said.

After the flight landed in the early hours, emergency medical teams attended on him following which the 48-year-old passenger was rushed to a corporate hospital, sources said.

The flight resumed its journey later, they added. PTI