Ecology as Central subject? Punjab, 17 others say no

NEW DELHI: Punjab is among the 18 states that have disagreed with the Justice MM Punchhi Commission recommendation to include environment as a Central list subject. 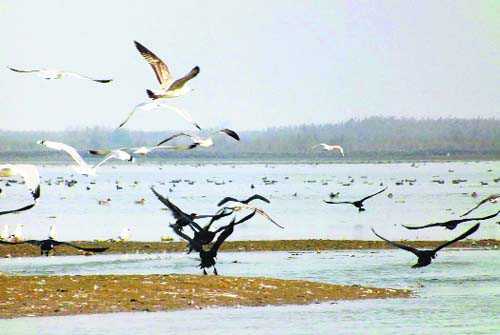 Punjab is among the 18 states that have disagreed with the Justice MM Punchhi Commission recommendation to include environment as a Central list subject.

At the 13th meeting of the Standing Committee of Inter-State Council constituted to deliberate on the Punchhi report suggestions, Punjab placed its opposition to the proposal on record saying environment can be a concurrent list matter to enable both the Centre and state to legislate.

The discussions took place at the meeting chaired by Home Minister Rajnath Singh and attended by committee members, including Union ministers Nitin Gadkari and Thawar Chand Gehlot. Importantly, the committee on Friday concluded deliberations on all 273 recommendations of the MM Punchhi Commission which had been constituted by then Congress-led UPA government to revisit Centre-state relations in various spheres and suggest changes. The Commission had submitted its report in 2010 but discussions on its suggestions dragged on gathering pace only recently.

Friday’s discussions were related to the last volume of the report titled “Environment, Natural Resources and Infrastructure”.

The most contentious of Punchhi Commission suggestions relates to environment, currently not mentioned clearly as a standalone subject either in the Central or concurrent list. The only mention of environment is in Article 48 A of the Constitution, which says: “The state shall endeavour to protect and improve the environment and safeguard the forests and wildlife of the country.” The subject “forests” is under the concurrent list where Centre and the states can both legislate.

The Punchhi Commission recommended that the “Constitution needs to be amended to provide a specific entry in List 1 which is the Union List of the Seventh Schedule of the Constitution empowering the Union in matters concerning environment, ecology and climate change”.

Experts say states would not like to share power of environment-related legislation with the Centre due to massive local political and other pressures.

They add that environment is too vast a subject to be abdicated to the Centre and could include anything from forests and water and air pollution to land degradation. 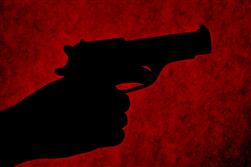