Former PM Manmohan Singh to be on Finance Parliamentary Panel

NEW DELHI: Former PM Manmohan Singh will be a member of the Parliamentary Standing Committee on Finance. Singh was nominated to the panel by Chairman M Venkaiah Naidu. 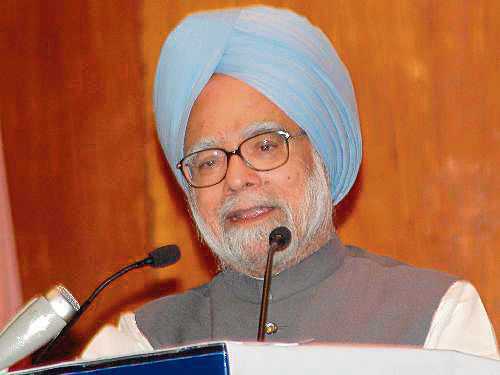 Former prime minister Manmohan Singh will be a member of the Parliamentary Standing Committee on Finance. Re-elected to the Rajya Sabha for a sixth term, during August this year, from Rajasthan, Dr. Singh was nominated to the panel by Chairman M Venkaiah Naidu, a Rajya Sabha Bulletin said.

Dr. Singh, who was the Finance Minister during 1991-1996, was a member of the panel from September 2014 to May 2019 before his retirement from the Upper House in June this year. He takes the place of Digvijay Singh (Congress) who will be a member of the Committee on Urban Development with effect from November 6, the Bulletin said.