NEW DELHI: A seven-year-old Pakistani national, Omaima Ali, with a congenital heart disorder has been issued a visa to undergo treatment in India after BJP MP Gautam Gambhir wrote to the Ministry of External Affairs, requesting help for the ailing girl. 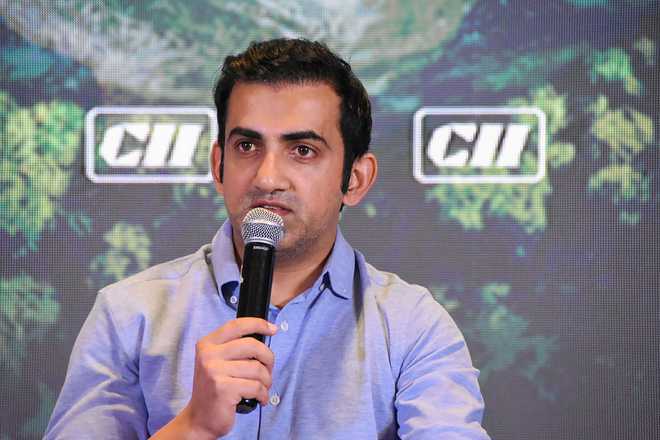 A seven-year-old Pakistani national, Omaima Ali, with a congenital heart disorder has been issued a visa to undergo treatment in India after BJP MP Gautam Gambhir wrote to the Ministry of External Affairs, requesting help for the ailing girl.

In a letter to Gambhir, External Affairs Minister S Jaishankar said he has directed the Indian High Commissioner in Islamabad to grant the necessary visa to Ali and her parents.

Gambhir told PTI that he had learnt about the girl’s condition through a phone call to his office by former Pakistani cricketer Mohammad Yousuf (earlier Yusuf Youhana) recently. Following this, the MP wrote to the MEA on October 1, seeking help for the child.

“I have asked our High Commission in Islamabad to issue appropriate visas to Ms Omaima Ali and her parents,” the minister wrote back to Gambhir in his letter dated October 9.

Expressing joy, the East Delhi MP wrote a poetic tweet in Hindi “A little heart knocked from the other side and the heart this side removed all the boundaries. A sweet breeze has wafted through with those little feet, it seems sometimes like a daughter has come home...”

“Thank u @DrSJaishankar 4 granting visa to Pakistani girl & her parents for her heart surgery @narendramodi @AmitShah,” he added.

Omaima Ali’s maternal uncle Ali Nawaz, speaking to PTI over phone from Karachi, said, “Thanks to Gautam Gambhir we have been granted visa to visit India for treatment.” They would be travelling to India soon, he added.

Gambhir said the girl had undergone treatment at a private hospital in Noida for around 7-8 months in 2012. Her parents took her back to Pakistan after doctors prescribed an open heart surgery.

Nawaz said the family has been in contact with the doctors since then and had applied for a visa when they were asked to come for the surgery.

Ali and her parents will soon be travelling to India by road, Gambhir said.

“Although we have issues with Pakistan and its ISI and terrorism, I was moved to help the child. What is the fault of a six-year-old in it,” Gambhir, a father of two little girls, said. — PTI