NEW DELHI: The Centre informed the Lok Sabha that it will bring a new rehabilitation policy for drug addicts on the basis of national survey. 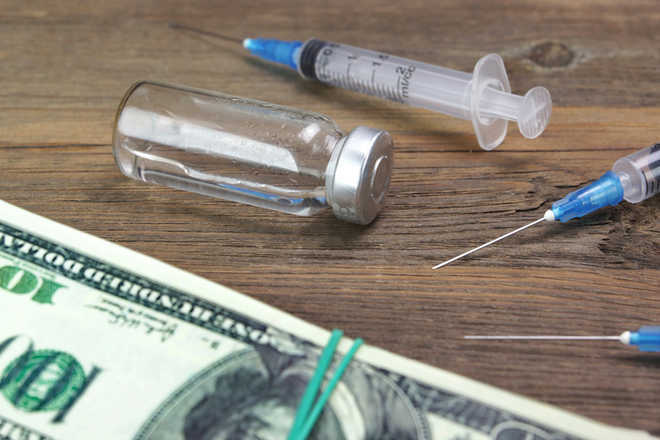 The Centre informed the Lok Sabha that it will bring a new rehabilitation policy for drug addicts on the basis of national survey.

Responding supplementaries during question hour, Social Justice and Empowerment Minister Thaawarchand Gehlot said that rehabilitation policy of 2001 is under scrutiny by the Government and a survey of drug addicts is underway across the country.

“Government has authorized an institution associated with All India Institute of Medical Sciences for the survey. He said, 38 crore rupees have been sanctioned for the purpose and 18 crore rupees have already been provided to the agency,” he said.