Govt should fulfil promise of special status to AP without delay: Manmohan Singh 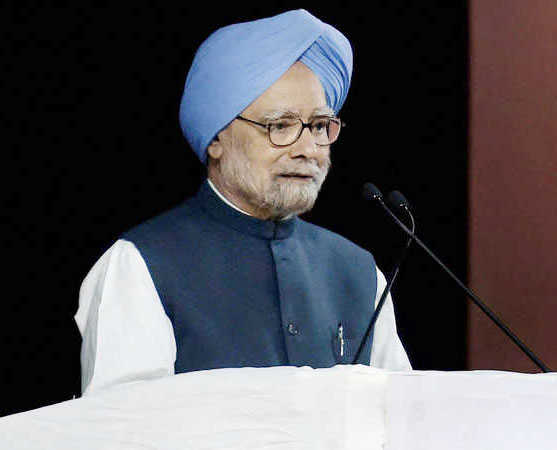 Singh, who headed the UPA government at the Centre when Andhra Pradesh was bifurcated, said, “This demand had support of all parties when it was discussed in Parliament. I stand in solidarity with Naidu.”

He said the special category status promise must be implemented without any further delay and that he had always stood by the people of the state.

Congress leader Anand Sharma said at the time of Andhra Pradesh's bifurcation, it was clearly announced that the residual state will be given special status to make up for the loss.

He attacked Prime Minister Narendra Modi over "the language used by him against Naidu" at a rally in Guntur in the state on Sunday.

“It’s unbecoming of the prime minister. He has dragged the political discourse to such a low level. Therefore, we decided to unite against him. Standing together need is the hour,” he said.

Party leader Ahmed Patel alleged that the prime minister betrayed Andhra Pradesh and that its people should expect not anything from this government as it is a dispensation of cheaters and "tod-jod" (patchwork).

“We are solidly supporting Andhra. We are standing with Naidu," he said. PTI