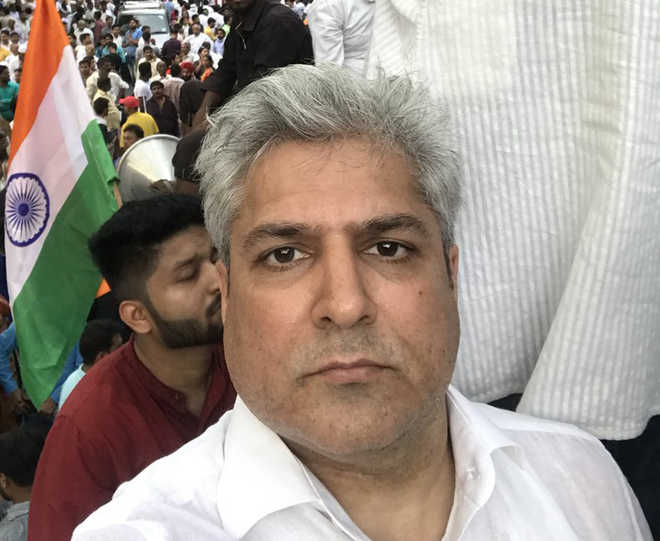 They said at least 16 locations in and around the national capital were being raided by a team of about 30 ITD sleuths.

They said at least 16 locations in the National Capital and adjoining Gurgaon are being raided by a team of over 60 ITD sleuths and police officials.

The searches are being conducted as part of a tax evasion probe against two firms—Brisk Infrastructure and Developers Pvt Ltd and Corporate International Financial Services Limited—that are operated and owned by the family members of Gahlot, they said.

The officials said multiple transactions and alleged under-reporting of profits has led the department to launch a tax evasion probe against the promoters of the two firms and their operations, they said.

While the former company is engaged in the real estate sector, the latter is said to be a Non-Banking Financial Company (NBFC).

Gahlot is the minister for transport, law and revenue and is an Aam Admi Party (AAP) MLA from the Najafgarh Assembly Constituency. PTI