ISLAMABAD: Prime Minister Imran Khan on Thursday left on a two-day visit to Saudi Arabia to discuss bilateral and regional matters, including the Kashmir issue, with the Kingdom’s leadership. 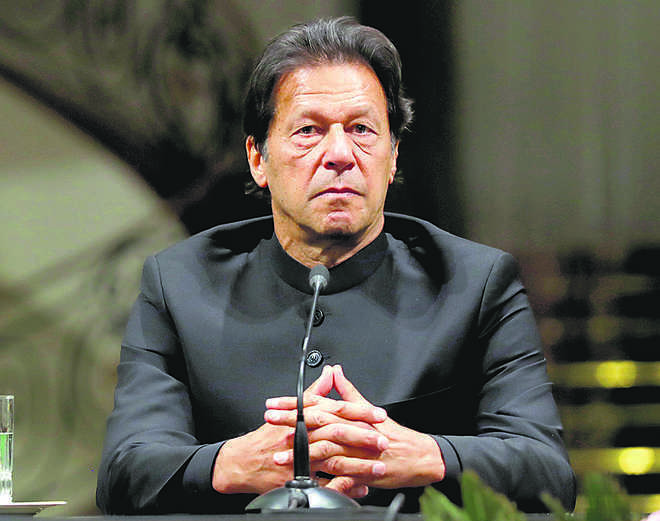 Prime Minister Imran Khan on Thursday left on a two-day visit to Saudi Arabia to discuss bilateral and regional matters, including the Kashmir issue, with the Kingdom’s leadership.

Khan will “discuss with the Saudi leadership the various dimensions of the situation in Jammu and Kashmir, arising from India’s illegal and unilateral actions of August 5, 2019,” the Foreign Office (FO) said in a statement.

Saudi Arabia is a close ally of Pakistan, providing generous financial aid to the cash-strapped country.

Pakistan has been trying to internationalise the Kashmir issue but India has asserted that the abrogation of Article 370 was its “internal matter”. New Delhi has also asked Islamabad to accept the reality and stop its anti-India rhetoric.

The FO said Khan had been in regular contact with Saudi Crown Prince Mohamed bin Salman on the Kashmir issue.

Since the visit to Pakistan by Crown Prince Salman in February 2019, there is a growing momentum in Pakistan-Saudi Arabia relations in all areas of cooperation, the FO said.

“During the Prime Minister’s visit, the two sides will discuss ways of further strengthening the economic partnership between Pakistan and Saudi Arabia,” it said. PTI