CHATRA (J’KHAND): Six students, who allegedly went into their Class 10th mathematics exams with solved papers, were detained in Chatra on Friday in connection with CBSE paper leaks, the police said here. 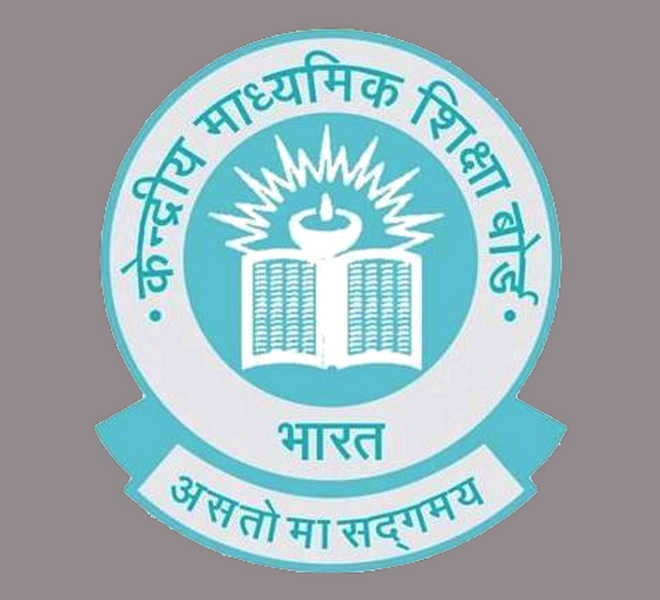 Six students, who allegedly went into their Class 10th mathematics exams with solved papers, were detained in Chatra on Friday in connection with CBSE paper leaks, the police said here.

“They have been detained,” he said.

One of the detainees claimed they allegedly received the papers from Patna, following which a police team was sent to the Bihar capital city for further investigation, the SDPO said.

An FIR has been lodged against the four but no arrest has been made as yet, the SDPO said.

The CBSE Board examination paper leaks earlier this week has drawn widespread criticism from across the country and triggered students protest. — PTI