KOCHI: A noted South Indian film actress, Bhavana, was waylaid by some men who allegedly forced their way into her car and misbehaved with her at Athani near Nedumbassery Airport. 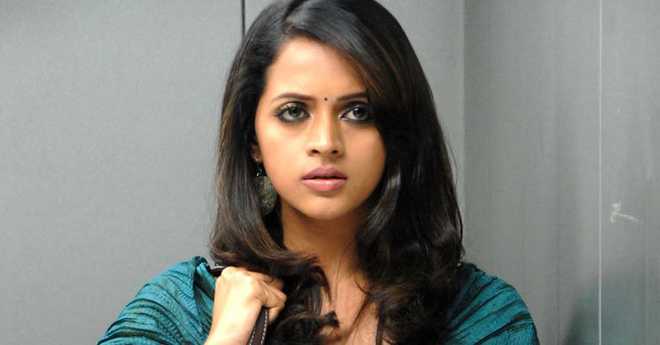 A noted South Indian film actress, Bhavana, was waylaid by some men who allegedly forced their way into her car and misbehaved with her at Athani near Nedumbassery Airport.

The actress in her complaint to police​​ alleged that she was “molested after being abducted in her car last night in Ernakulam”.

Police have arrested one person and search for others is on.

She said her vehicle was last night hit from the rear by a car at Athani.

The men forcefully entered her vehicle and directed her driver to proceed to Kochi after threatening him, she alleged.

During the drive, the men "misbehaved" with her, by clicking her pictures and making a video. They asked the driver to stop the car at Palarivattam in Kochi city and fled the area, the actress said.

The actress later reached the house of a director, who informed the police.—ANI/PTI