NEW DELHI: The Ministry of Defence will not accept Rs 5 crore which Karan Johar has been asked to deposit in the armed forces fund for allowing the release of his film. 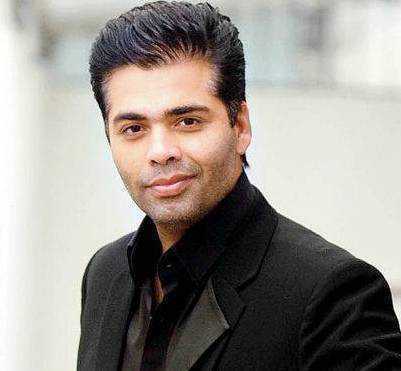 The Ministry of Defence has decided not to accept Rs 5 crore which film  producer Karan Johar had been asked to deposit in the armed forces’ battle casualty fund in lieu of his movie  ‘Ai Dil Hai Mushkil’ being allowed to be released. MoD sources said the battle casualty fund accepts only voluntary donations.

There is a procedure for vetting each such donation. Donations to the fund are allowed income tax rebate. There can be no money coming in which is not voluntary, officials confirmed.