JAIPUR: A 65-year-old man in Rajasthan died soon after acting the death scene of Dashrath, Lord Ram''s father, on stage during a Ramleela play, it was revealed on Thursday. 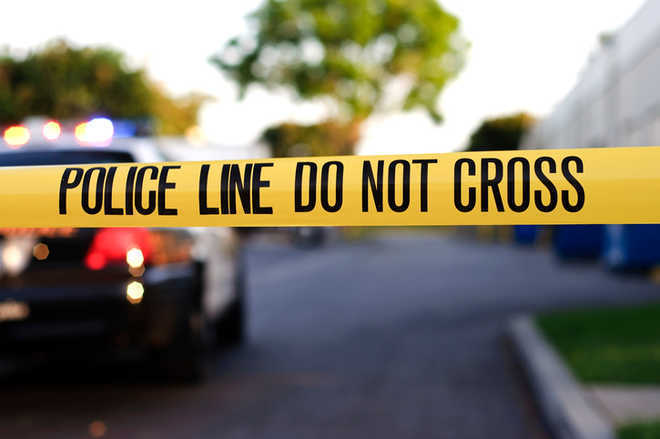 A 65-year-old man in Rajasthan died soon after acting the death scene of Dashrath, Lord Ram's father, on stage during a Ramleela play, it was revealed on Thursday.

The incident happened on Tuesday night in Jhunjhunu town when Kundan Lal was playing Dashrath's character from Ramayana when Lord Ram departs for 'vanwaas' and Dashrath passes away, unable to bear the pain from his son's separation.

"Lal, a resident of Churu, was hale and hearty. He acted the scene beautifully but died suddenly after a few minutes," said Ramleela Parishad Kankadeu Kala convenor Ravi Shastri.

His body was taken to Churu where the final rites were performed on Wednesday.

Shockingly, Lal's brother had died in a similar way, playing the role of Dashrath on stage, a few years back. — IANS