No Cong-AAP alliance in Delhi; Sheila, 5 other candidates announced

NEW DELHI: The curtains are finally down on the now-on, now-off Congress and AAP alliance in Delhi with the Congress naming six of the seven LS candidates from the city state. 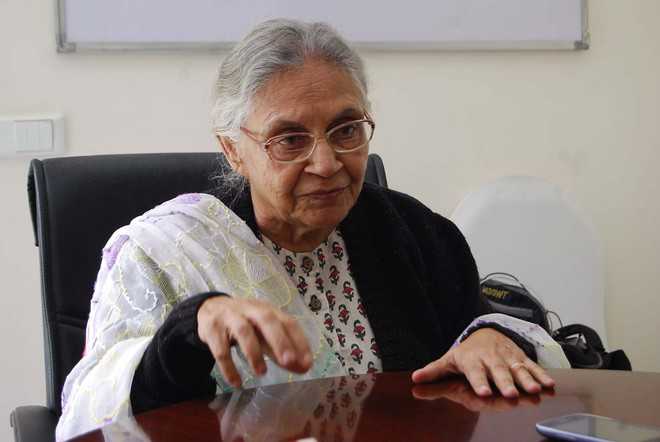 The curtains are finally down on the now-on, now-off Congress and Aam Aadmi Party alliance in Delhi with the Congress on Monday naming six of the seven Lok Sabha candidates from the city state.

Former Delhi chief minister Sheila Dikshit will contest on the Congress ticket from northeast Delhi and former Delhi Congress chief Ajay Makan will be a candidate from New Delhi, which he has earlier represented in the Lok Sabha.

The Congress and the AAP alliance which has been under works for over two months is finally off ending speculation on whether the two rival parties will come together to challenge the BJP in Delhi.