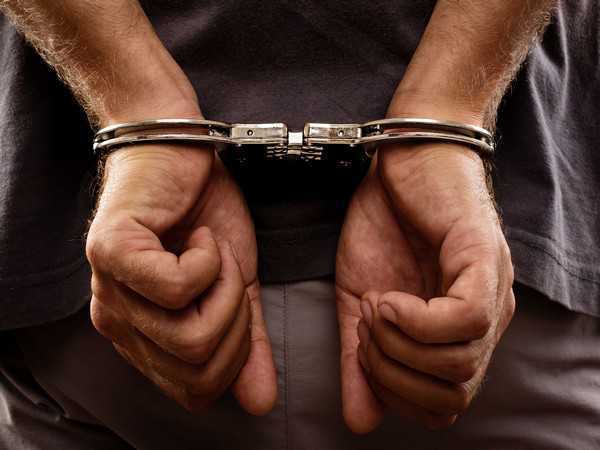 Three people have been arrested for allegedly possessing opium worth Rs 1.85 crore in Washim district of Maharashtra's Vidarbha region, police said on Friday.

The crime branch of Washim police arrested two of the accused on Wednesday, while the third one was held a day later, an official said.

"Acting on a tip-off, police laid a trap at Tapovan village in Washim district, and caught two men going on a motorcycle on Wednesday. During their search, police found plastic bags containing opium poppies and opium powder," he said.

"The duo was taken into custody and during their interrogation, they revealed that they have also stored huge quantity of opium at a nearby non-functioning dhaba (road-side eatery)," the official added.

Accordingly, police conducted a raid at the dhaba on Thursday and seized 367.72 kg of opium powder and 430 gm of opium. The seized narcotic substance is collectively worth Rs 1.85 crore, Shivaji Thakare, inspector of local crime branch.

While two of the accused—Bilal Khan Sheru Khan (22) and Toufique Khan Guru Khan (22)—are from Madhya Pradesh, the third one—Pratapsingh Hindal (43)—is a resident of Nashik, he said.

The trio has been arrested under relevant sections of the Narcotic Drugs and Psychotropic Substances (NDPS) Act, Thakare added. — PTI