AGRA: Entry tickets for the Taj Mahal and other historical monuments in Agra will now cost more. Tourists will also pay more for tickets to Sikandra, Agra Fort, Fatehpur Sikri, Etmauddaula and other lesser known monuments. 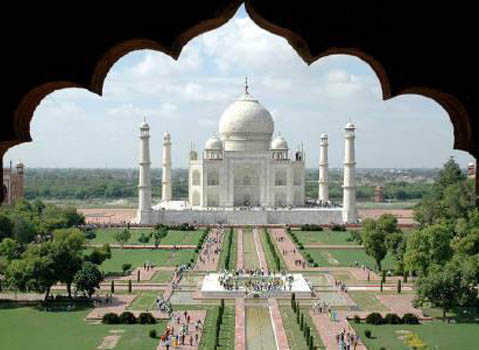 Entry tickets for the Taj Mahal and other historical monuments in Agra will now cost more.

The Archaeological Survey of India (ASI) announced the new rates on Thursday and it will be effective from April 1.

The Taj, built in the 17th century, is India's biggest tourist draw.