LUCKNOW: A 17-year old girl, who was set ablaze by her jilted lover in Sitapur district, succumbed to her burn injuries at the Civil Hospital in Lucknow, police said on Friday. 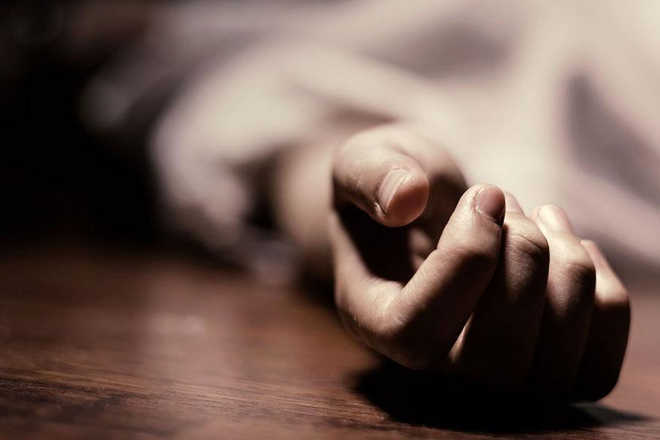 A 17-year old girl, who was set ablaze by her jilted lover in Sitapur district, succumbed to her burn injuries at the Civil Hospital in Lucknow, police said on Friday.

The girl, Sandhya, was admitted to the Lucknow hospital with 75 per cent burns and she died on Thursday night. The accused, Golu, 22, has been arrested.

The incident took place on Wednesday, when Golu barged into Sandhya's house in Hajipur village while her parents were away, poured kerosene on her and set her ablaze.

Sandhya's younger sister, who was in another room, rushed on hearing her cries and tried to douse the flames. Her father Ramesh later informed the police.

In her dying declaration, Sandhya said that she had complained to the police about Golu stalking her, but the police did not act on her complaint.

She told reporters in hospital that she was watching TV when Golu came, poured kerosene on her and set her afire. She said her parents had also complained to the police on Tuesday, when Golu had tried to abduct her, but cops did not take it seriously.

Police have registered a case and ADG (Lucknow Zone) has ordered a probe into the incident and the sequence of events.

Kotwali Station House Officer Amber Singh said: "On the basis of Sandhya's statement, a case of attempt to murder, trespassing, causing injury by weapons and voluntarily causing hurt was registered against Golu of the same village." IANS