Shah to launch ‘BJP Parivar’ campaign from Gujarat on Tuesday 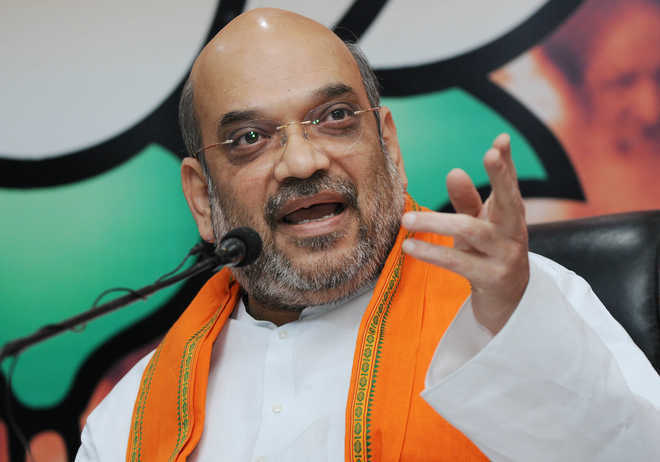 He will unfurl the party flag at his residence in Ahmedabad as part of the campaign, the party said in a statement on Monday.

The BJP intends to hoist the party flag at the houses of voters under this mass outreach drive.

The campaign will be formally kicked off from Pandit Deendayal Upadhyay auditorium, where the BJP chief will address party workers on the preparation of the Lok Sabha elections, due in April-May this year, it said.

Later in the day, Shah will attend a cluster meeting of party leaders in Godhra for Panchmahal, Dahod and Chhota Udepur Lok Sabha seats in central Gujarat.

In-charges of the three Lok Sabha seats, party office-bearers, sitting and former MLAs and MPs from the region, will attend the meeting. — PTI