Shiv Sena will lead govt in Maharashtra for next 25 years: Sanjay Raut

MUMBAI: Maharashtra’s next government will be led by the Shiv Sena and the CMP is being worked out along with the Congress and the NCP, said Sanjay Raut. 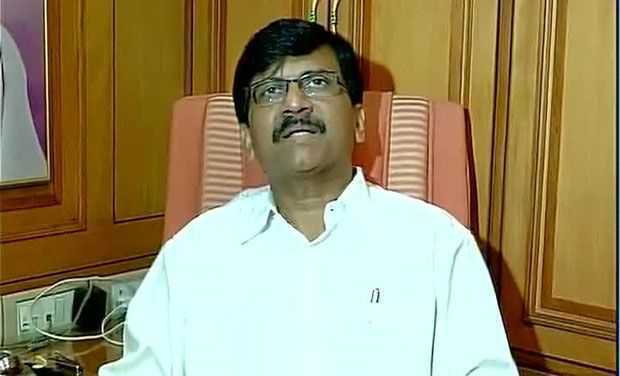 Maharashtra’s next government will be led by the Shiv Sena and the common minimum programme (CMP) being worked out along with the Congress and the NCP ahead of its formation will be in the “state’s interest”, said party spokesman Sanjay Raut on Friday.

The Uddhav Thackeray-led saffron party will lead the government in Maharashtra for the next “25 years” and not just five years, claimed Raut while talking to reporters here.

The Rajya Sabha MP, who turned 58 on Friday, was responding to questions on whether his party would share the chief minister’s post with the NCP and the Congress, its allies in the prospective three-party government.

“Talks are on with the Congress and the NCP to work out a common minimum programme which will be in the interest of the state and its people,” he said.

“Whether it is a single-party government or an alliance, an agenda for governance is necessary. There are infrastructure projects to be taken forward, (and issues related to) drought, unseasonal rains (are to be tackled).

“Those coming with us are experienced administrators. We will benefit from their experience,” he said.

Regarding alliance with the Congress, the Sena’s political rival till recently, Raut said leaders of the country’s oldest party had contributed to freedom struggle as well as development of Maharashtra.

Asked whether the Sena would share the CM’s post on a rotational basis in the next dispensation, Raut said, “We want to have the chief minister’s post for the next 25 years. The Shiv Sena will provide leadership to the state no matter who tries best to stop it.”

The firebrand Sena leader said his party’s relation with Maharashtra is permanent and not temporary. “Our party is active in the state’s politics for 50 years,” he said. PTI