NEW DELHI:Lockheed Martin, US military aviation giant that is offering its F-21 fighter jet to India, says it will make the jet locally and is already working to tie up with Indian suppliers. 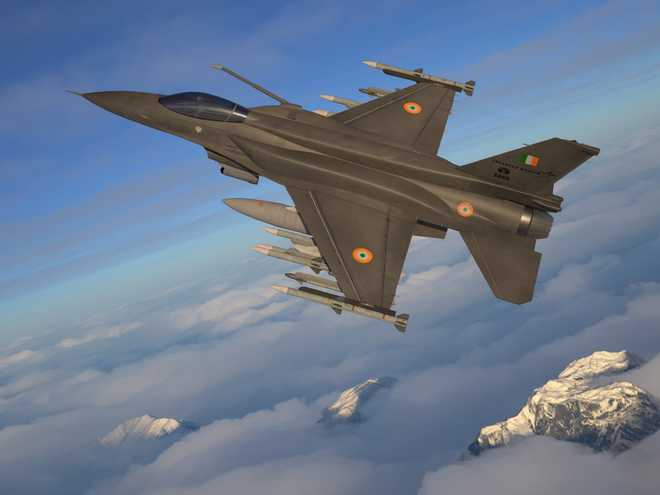 The fighter jet was first showcased at the Aero India, 2019

Lockheed Martin, US military aviation giant that is offering its F-21 fighter jet to India, says it will make the jet locally and is already working to tie up with Indian suppliers.

The firm along with six other global companies is in the tender to produce 110 fighter jets for the Indian Air Force.

On being asked how different is the F-21 jet from the iconic F-16, Vivek Lall, Vice-President, Aeronautics Strategy and Business Development, Lockheed Martin, said, “It has three elements — capability, make in India and cost-effectiveness — all specially configured for India.”

Crucially, its engine has enhanced thrust settings as per IAF needs, Lall added. “It has greater stand-off capability (ability to fire missiles from a greater distance) and will stay up longer with lesser fuel burn,” he said. The company says it will have a modern state-of-the-art facility.

“There are some 3,000 fighter jets of the company flying across the world and the maintenance repair and overhaul market is estimated at 165 billion US dollars, for India to integrate into this system will be very significant,” the official said.

“This is designed as an Air Force fighter and not a naval fighter. Even the F-16 will be the backbone of the US air force till 2048 and we are looking at F-21 for 50-60 year period. Being a single engine fighter it will be 30 to 40 per cent cheaper to operate,” he added. The company is ready to help in making the Advanced Medium Combat Aircraft (AMCA) that India is developing on its own.