Will meet UN targets on child mortality by 2030, says govt

NEW DELHI:The government today said at the current rate, India would achieve the UN Sustainable Development Goal Targets of maternal and infant mortality much before the stipulated deadline of 2030. 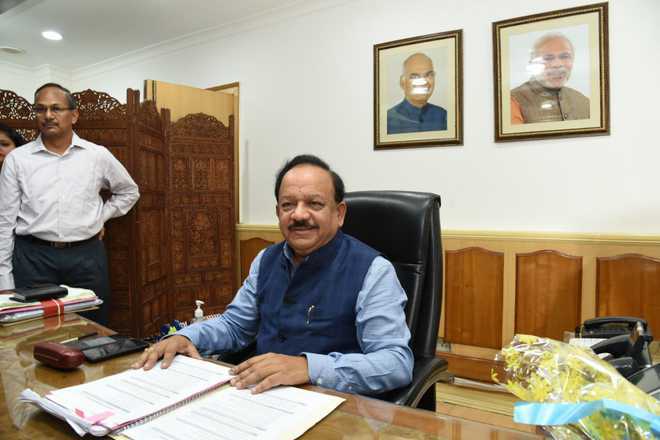 The government today said at the current rate, India would achieve the UN Sustainable Development Goal Targets of maternal and infant mortality much before the stipulated deadline of 2030.

This assurance was given by Health Minister Harsh Vardhan to the Union Cabinet chaired by Prime Minister today as Vardhan apprised the Cabinet of the achievements under India’s flagship health plan – the National Health Mission.

The Health Ministry told the Cabinet that there has been massive acceleration in the decline of Maternal Mortality Ratio (MMR), under five mortality rate (U5MR) and infant mortality rate since the launch of the National Rural Health Mission in 2005 and NHM later.

“At the current rate of decline, India should able to reach its SDG targets – Maternal Mortality Ratio of 70 per one lakh live births and under five mortality rate of 25 per 1000 live births.