DUBAI: There is a growing teleconnection between Indian summer monsoon rainfall and Atlantic sea surface temperature anomalies, said a new study which is likely to brighten the prospect of a more accurate monsoon prediction in India. 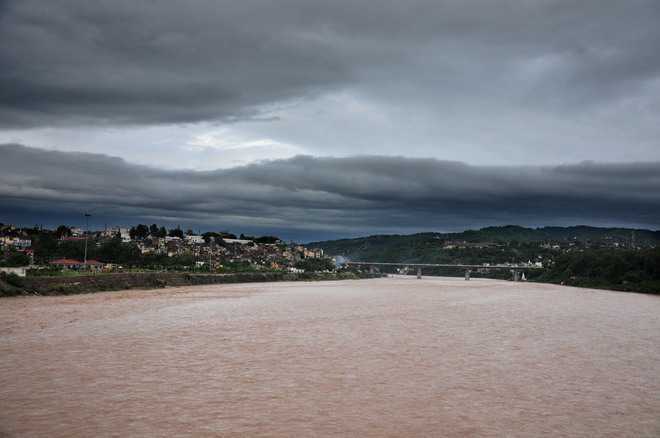 There is a growing teleconnection between Indian summer monsoon rainfall and Atlantic sea surface temperature anomalies, said a new study which is likely to brighten the prospect of a more accurate monsoon prediction in India.

The unusual warming or cooling of the Atlantic ocean, known as the Atlantic Zonal Mode (AZM) or the Atlantic Nino, is known to influence the weather in Africa.

According to the study led by Abu Dhabi-based Indian climate scientist Ajaya Ravindran, there is a growing teleconnection in a warming world between the Indian summer monsoon rainfall, which affects millions of people in India, and the AZM.

The study, conducted by the Centre for Prototype Climate Modelling of the New York University Abu Dhabi (NYUAD), found a robust increase in the inter-annual variability of the sea surface temperature over the eastern tropical Atlantic Ocean as a result of global warming.

This increase in variability implies an increase in the number of AZM events, inducing strong Kelvin waves—disturbances seen near the earth's equatorial atmosphere—into the Indian ocean.

The phenomenon leads to the strengthening of the teleconnection between the AZM and the Indian summer monsoon rainfall.

Consequently, the cold phases of the AZM enhance the monsoon rains, whereas the warm phases weaken it, said the study, the findings of which were featured in the Geophysical Research Letters.