ON August 30, Union Finance Minister Nirmala Sitharaman announced the biggest shake-up in the financial sector by accomplishing an unfinished agenda of the 1991 reforms. 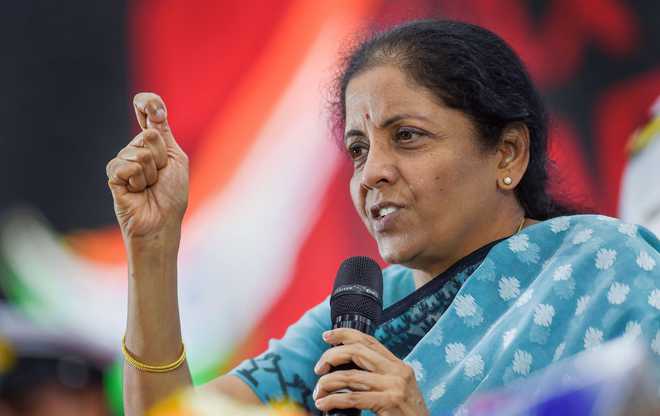 ON August 30, Union Finance Minister Nirmala Sitharaman announced the biggest shake-up in the financial sector by accomplishing an unfinished agenda of the 1991 reforms. The number of public sector banks (PSBs) will now shrink to just a dozen from 27. The government also announced a capital infusion of over Rs 55,000 crore to smoothen the merger process. This move, the government feels, will help the Indian economy touch the $5-trillion mark in time for the next General Election. Some benefits are obvious: the consolidation will improve economies of scale, leading to greater operating efficiency, and lower the cost of funds as well as reduce the number of branches, many of which were opened to mark presence in major financial hubs.

In the short run, as is the case with the two previous rounds of mergers, interim profitability will improve. But what of the future? If the past is any guide, the number of branches will go down. And so too will the employment potential as in the case of SBI, where the numbers are now a fraction of an average of 75,000 annual recruitments in the past. The moot point is whether the decline in the direct job-generating potential of PSBs will be made up by the revival of the industrial sector, as is anticipated by the government. Only the future will provide an answer because the government has not revealed any study that forms the basis for the merger endeavour.

The ‘bigger is better’ thesis met an untimely end with the 2008 global financial crises when it were the bigger banks that went belly-up. There is also the fear that since the bank governance reforms announced with the merger move are intended to reorient them to mega loans, the MSME (Micro, Small and Medium Enterprises) sector may get neglected. The government’s exertions also do not account for the fact that these banks are ill-suited for long-term infrastructure financing because their intake of deposits is of a short-term duration. The reforms need to encompass the setting up of development banks which can take this albatross — the cause of most of the NPAs (non-performing assets) — off the bank’s balance sheets.