Maybe it has got something to do with the name, but Jawaharlal Nehru University has been attracting unsolicited attention for quite some time. 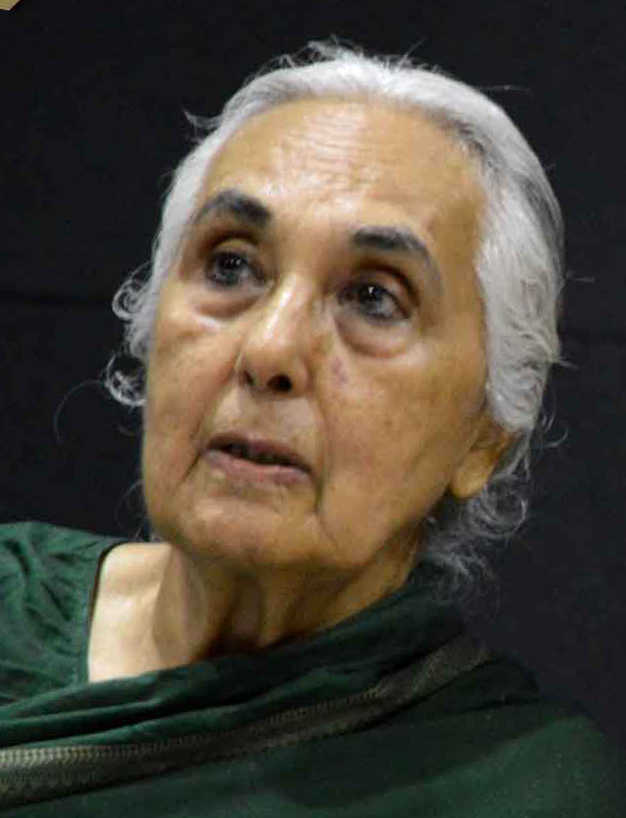 Maybe it has got something to do with the name, but Jawaharlal Nehru University has been attracting unsolicited attention for quite some time. The Modi government has all along denied charges of a sustained attack on institutions of higher learning which it feels do not adhere to its line of thinking, but a convincing argument of acting purely on the basis of academic concerns in the most recent case has not been forthcoming. Renowned historian Romila Thapar, 87, Professor Emeritus since 1993 and no fan of the present dispensation at the Centre, has been asked to submit her CV so that a JNU committee could decide whether she should continue to hold the honorary position — given in recognition of a lifetime of exemplary work — without salary.

The university administration has pointed to its rulebook, with new norms added last year, to back its claim that the procedure was mandatory for all emeritus professors above 75 and that the status was not for life. Twenty-five academicians hold such positions, and not all have crossed the threshold age. Twelve have received the letter, in total. Thapar’s case stands out since she has been vocal in her criticism of the ‘anti-intellectual’ way the university is being run, where ‘the freedom of thought and the right to question the world around us, which we encouraged, now meets with objections’.

Professor Emeritus is an honorary title, so there’s no application for it, and as a result, no re-application. The question of periodic review, thus, does defy logic, as does applying the new guidelines with retrospective effect. Asking for CVs is plain disrespectful. The Higher Education Secretary’s tweet that there is no move to discontinue Professor Emeritus status to anyone, especially respected academicians, is a welcome interjection, but his point of order that only provisions are being followed begs the question: is this how you treat your finest guru?