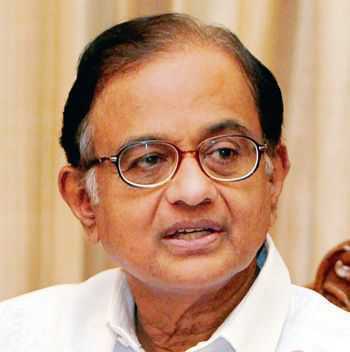 Chidambaram was arrested by the CBI on August 21. He remained in police custody for 14 days and was sent to 14-day judicial custody on September 5 by a special CBI court. Instead of going to the trial court, he has chosen to move the high court for bail.

The Rajya Sabha MP has also challenged the CBI Special Court’s September 5 order remanding him in 14-day judicial custody till September 19. His petitions are listed for hearing before Justice Suresh Kait on Thursday. — TNS