Now, cocaine from S America to Punjab via Canada

CHANDIGARH: The Narcotics Control Bureau, Amritsar, along with the Delhi Police, has, for the first time, busted a gang smuggling South American cocaine to India via Canada. 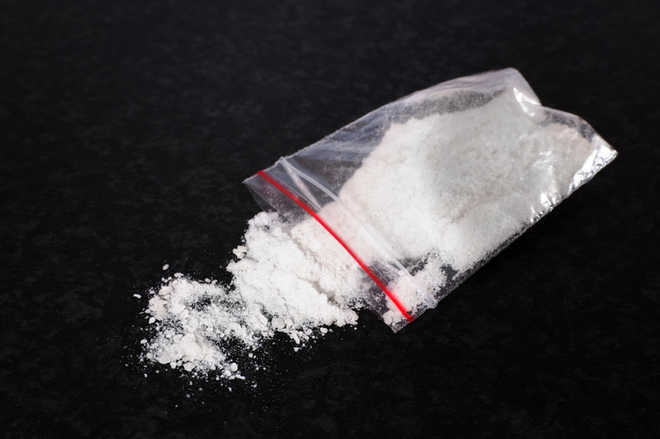 The Narcotics Control Bureau, Amritsar, along with the Delhi Police, has, for the first time, busted a gang smuggling South American cocaine to India via Canada.

Another accused Akshinder Singh was arrested from Patti in Amritsar with the help of a special task force (STF) on drugs and Jalandhar and Amritsar police teams.

Jha said it was an international drug-trafficking network spread across Delhi, Punjab and Mumbai with linkages in Australia and Canada. He said the NCB zonal unit had intercepted one such Punjab-bound consignment in Delhi and seized 422 gm high quality cocaine recently, but did not make any public announcement about it so that others in the chain could be caught.

The NCB launched a controlled delivery operation using 115 gm cocaine out of 422 gm at the intended address in Jalandhar where Yogesh was arrested.