One booked for raping minor

PALWAL: The police have booked a youth for raping a 15-year-old at a village in the district. 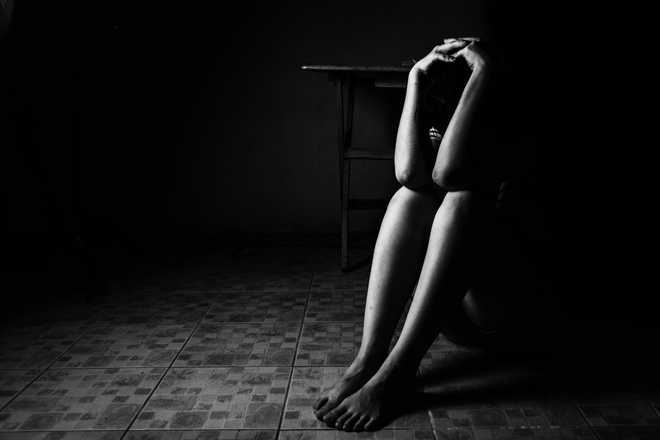 The police have booked a youth for raping a 15-year-old at a village in the district. The accused, identified as Sheran of Kondal village, is absconding.

The incident took place around 10 am on Monday when the youth took the minor to a secluded place in the village and raped her.

The victim knew the accused for the past several months. He threatened her not to disclose the matter to anyone. The victim revealed the matter to her kin, who moved the police.

The police registered a case after medical examination of the victim, said a police official. A hunt had been launched to nab the accused.