PNG pipeline work not over; firms in tizzy over NGT order

KARNAL: After the order of the National Green Tribunal (NGT) for using Piped Natural Gas (PNG) in industries, the industrialists are in a tizzy as the PNG facility is not available in the city so far. 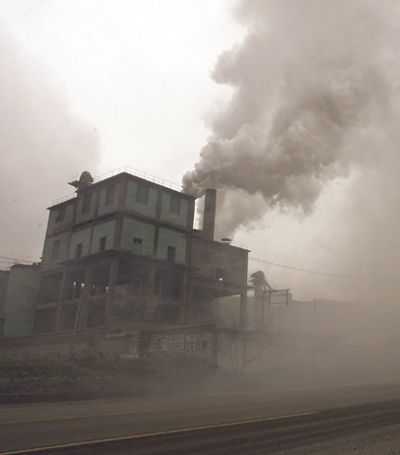 After the order of the National Green Tribunal (NGT) for using Piped Natural Gas (PNG) in industries, the industrialists are in a tizzy as the PNG facility is not available in the city so far.

The work to lay the PNG pipeline is going on in the city and as per sources, it would take around five months to reach to the industrial area and one year to spread out in the whole district.

In such circumstances, industrialists are demanding that the NGT should give them time to switch to PNG from the existing fuel.

“We are responsible citizens and will not disobey any guidelines. But when we do not have PNG, how can we switch to it? We have inquired from the PNG pipeline installing agency. It has told us that it would take five months to reach the industrial area,” said Manoj Arora, president, Karnal HSIIDC Association. “We are only demanding some time from the NGT,” he added.

SK Arora, area engineer of HSPCB, said there is a direction by the NGT for all the industries in Delhi-NCR to use PNG to check pollution. The work on installing pipeline is going on Karnal. So far, it has reached Panipat. After its availability, all the industries have to use PNG. He, however, said that they have not issued notices to anyone in this regard.