CHANDIGARH: A state government-run corporation will regulate the supply and demand of sand and fix rates, if the recommendations of the Cabinet sub-committee on illegal mining are accepted by the government. 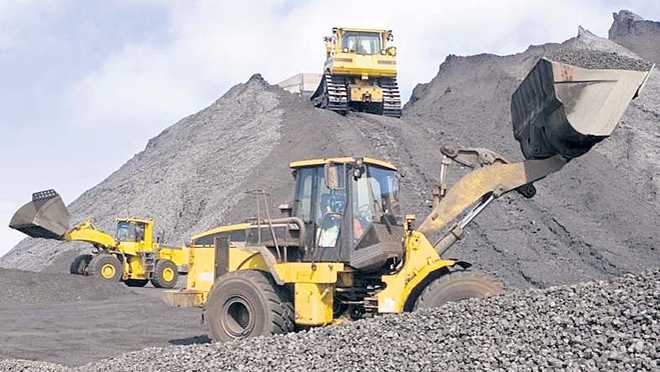 A state government-run corporation will regulate the supply and demand of sand and fix rates, if the recommendations of the Cabinet sub-committee on illegal mining are accepted by the government.

After deliberating on 10 points, Sidhu told the media that it had been decided to rope in IITs based at Kanpur, Roorkee, Delhi and Kharagpur for a detailed study on sand availability and replenishment of riverbeds. The sand coming from crushers would also be part of the study. The said IITs would also conduct a study on carrying capacity of the rivers and demand for minerals in the state.

Sidhu said it had been suggested that while allowing wet dredging from riverbeds, the government should control the stocks of sand and regulate its transportation to check prices. It had been proposed to regulate transporters with the help of GPS and radio frequency IDs. Designated stockyards would be set up on the basis of demand.

The committee also proposed to run a facility for online booking of sand by individuals, panchayats and local bodies departments and have feedback from them. For crushers, a tariff of Rs 7 per unit and a royalty of Rs 8 – as applicable in Himachal Pradesh — has been proposed. The committee will submit its final report on April 21.