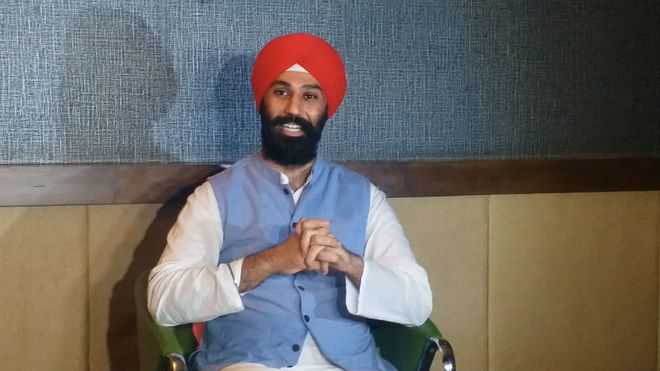 Speaking to The Tribune, Kanwar Dhanjal, president, Indo-Canada Chamber of Commerce, said: “Our delegation had meetings with members of the Confederation of Indian Industry (CII) and the Federation of Indian Chambers of Commerce and Industry (FICCI) in Mumbai and New Delhi. We are exploring investment potential in India as well and inviting Indian business delegates to invest in Canada.” He stated that three MoUs were signed between Indian and Canadian companies.

During the interaction with the chambers, the delegation highlighted the pro-investor policies and facilities on offer for Indian enterprises to set up businesses in Canada and assured of support to future investors from India to Canada.

Canadian MP Rajvinder Grewal said, “We are committed to promoting relations between the two countries through a slew of MoUs and partnership. A few days ago, we signed an MoU with Bombay Stock Exchange (BSE) for an entrepreneurship development programme with focus on women entrepreneurs.”

On the concerns of Canadian companies investing in India, he said, “There is apprehension among the industrial community that if something goes wrong, it will takes years to settle down as the judicial procedure takes very long here.” He added that he was approached by Punjabi industrialists who were keen on investing in Canada.

The trade between India and Canada is in the range of $8 billion, much below its potential, according to delegation members.

Grewal observed that agriculture, food processing and food security, and infrastructure were potential areas for cooperation. Close to 1,000 Canadian companies are doing business in India, while more than 200 firms of Indian origin are operating in Canada.