CHANDIGARH:The state government will supply canal water to 340 of the 1,188 villages where arsenic and fluoride content in drinking water is high. 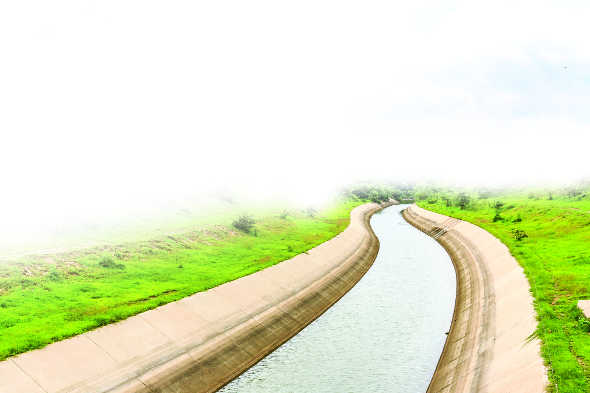 The state government will supply canal water to 340 of the 1,188 villages where arsenic and fluoride content in drinking water is high.

The World Bank has, in principle, approved five projects worth Rs 378 crore for supply of drinking water to arsenic and fluoride-affected villages in Amritsar, Gurdaspur, Patiala and Fatehgarh Sahib districts.

Talking to The Tribune, Secretary, Department of Water Supply and Sanitation, Jaspreet Talwar, said, “After a formal approval within a few days, the department will float the tender. Immediate project implementation of providing treated (bacteria) drinking water has been underlined as the top priority to any company that bags the contract. A total of 506 villages will be benefitted with the supply of canal water for drinking purposes.”

Director (Water Quality) Veenakshi Sharma said, “The department is, simultaneously, executing “retrofitting” plants (treating water and flowing it back into the outflow channel) at 101 other places which, largely, do not get supply of canal water. Approximately 70 projects have been completed where affected water is being treated.”

Of the 1,188 arsenic and fluoride-affected habitations in the state, 777 are on the list of the Centre which will get 50 per cent funding for their treatment projects.

The state government is sending the proposal for aid for the remaining villages to the Centre.

The issue of arsenic and fluoride in drinking water had come up in the Assembly recently, in reply to a question by AAP MLA Kultar Singh Sandhwan.

Sandhwan wanted to know whether the survey for arsenic and fluoride treatment plants was being carried at all places of occurrence or just in Patiala.