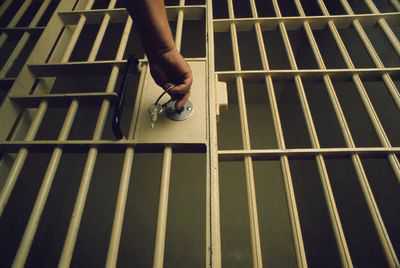 The Centre today ordered the release of five Punjab Police personnel, undergoing sentence in connection with cases pertaining to terrorism days, on humanitarian grounds. The move has been welcomed by CM Capt Amarinder Singh.

A communication by the Home Ministry said, “The Government of India has accepted the request of the Government of Punjab for the grant of special remission and release of five Punjab Police personnel undergoing sentence in different jails for offences committed during militancy period in Punjab.”

The state government had earlier pushed for relief for 15 convicted cops in an apparant bid to balance out the move to release some terrorists. — TNS