AMRITSAR: On his visit to a gurdwara in New York on Monday, Delhi Sikh Gurdwara Managing Committee president Manjit Singh GK faced a protest against desecration incidents and Bargari deaths in Punjab. 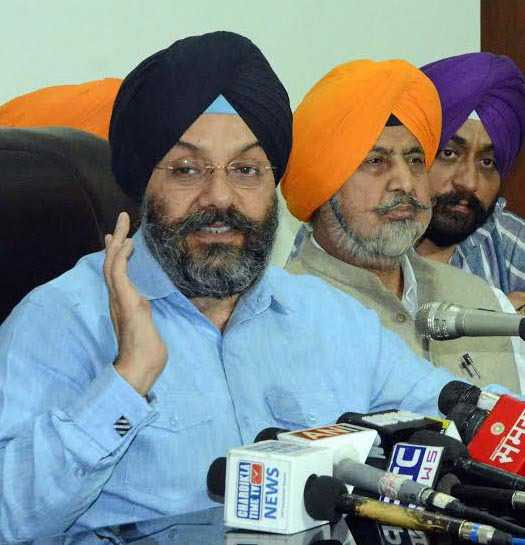 On his visit to a gurdwara in New York on Monday, Delhi Sikh Gurdwara Managing Committee president Manjit Singh GK faced a protest against desecration incidents and Bargari deaths in Punjab.

The protest was staged under the banner of Sikh Coordination Committee East Coast (USA) with which around 95 local gurdwara committees are associated.

The committee’s coordinator, Himmat Singh, said Sikhs living abroad held the SAD government responsible for the Bargari shootout and a series of sacrilege instances in Punjab. He said, “These instances were staged by misutilising the government machinery to gain political mileage and Justice Ranjit Singh commission’s report has testified it.”

“Due to this, Sikh organisations have unanimously decided to contest the visit of any leader who has been linked with SAD. As Manjit Singh GK arrived at Gurdwara Makhan Shah Lubana here, the Sikh sangat raised slogans against SAD and staged a protest against him. Any SAD leader who comes here will be treated the same way and they would not be allowed to use religious platforms for their vested political interests,” he said. — TNS

Says AAP leaders and workers do not fear these agencies as t...