CHANDIGARH: At stake is the prestige of all four key parties in Punjab where byelections will be held for the Phagwara, Mukerian, Dakha and Jalalabad Assembly seats on October 21. 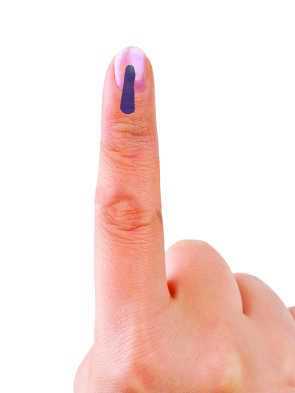 At stake is the prestige of all four key parties in Punjab where byelections will be held for the Phagwara, Mukerian, Dakha and Jalalabad Assembly seats on October 21.

A three-cornered contest among the Congress, SAD-BJP and AAP is expected, but byelections usually go the way of the ruling party. Chief Minister Capt Amarinder Singh exuded confidence of an easy win in all four seats owing to  welfare schemes. However, already half-way through its term, the Amarinder government has a lot to answer regarding its poll promises: ending the drug menace, justice to victims  of police ‘atrocities’, reining-in the mining and transport mafia and providing jobs. But the government has a clear advantage with the Opposition as good as not. AAP is in a shambles. Except Sangrur, the party performed poorly in the rest of the 12 LS seats. The SAD is struggling to find feet after its defeat in 2017 while the Punjab BJP is a divided house. Politics over the Phagwara seat has begun. While Som Parkash wants the seat allotted to his wife, Vijay Sampla wants it for his son.

“The people are yet to make up their mind. It will be too far-fetched to predict anything,” said Dr Pramod Kumar, Director, Institute for Development and Communication.