CHANDIGARH: With the announcement of byelections for four Assembly seats, the Punjab Democratic Alliance (PDA) has also thrown its hat in the ring. 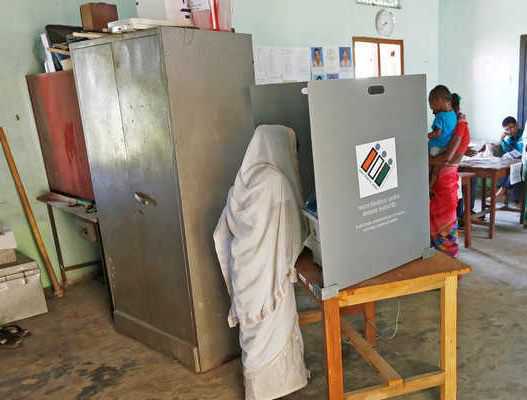 With the announcement of byelections for four Assembly seats, the Punjab Democratic Alliance (PDA) has also thrown its hat in the ring.

The alliance had got 14.63 lakh votes (10.66 per cent) in the elections, a performance better than the AAP.

Sources said though a formal meeting of the alliance partners is scheduled next week, the Lok Insaaf Party had staked claim for the Phagwara and Dakha seats. During the Lok Sabha elections, LIP president Simarjeet Bains himself had led from Dakha by a significant margin. Now, the party is planning to field Sukhdev Singh Chak. Bains said they were yet to finalise the name, but their candidate would be a voter of the constituency.

However, the BSP too wants to contest the Phagwara reserved seat. Sources say the LIP is trying to convince the BSP to contest from Mukerian. — TNS