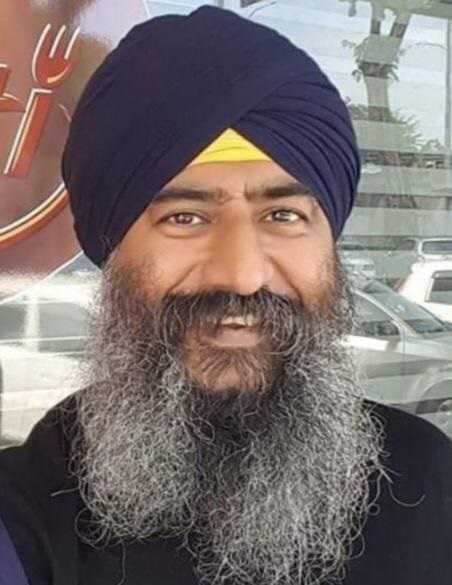 Randhawa was a member of the United Sikhs Malaysia Humanitarian Aid Organisation. The mishap took place near Guru Nanak Ashram, Rasulpur Saida. He lost control of his bike while trying to avoid a collision with another two-wheeler, the police said. Randhawa was rushed to Government Rajindra Hospital, where he was declared brought dead. Randhawa had landed in Amritsar on November 13. He was here to serve at the Guru Nanak Ashram along with 15 other Malaysian nationals.

Meanwhile, the police have registered two cases of causing death by negligence against an unidentified person and a Bathinda resident after two persons were killed in road accidents in Patiala and Samana.

In his complaint, Rachpal Singh of Kauli village said his cousin Harbhajan Singh, who was on his way to the village on a motorcycle, was hit by an vehicle.

He said the driver fled from the spot. Harbhajan was taken to a hospital, where he died. The police have registered a case against the unidentified driver.