CHANDIGARH: Dr Dilbagh Singh Athwal, a “miracle plant breeder” who was among those who laid the foundation of the Green Revolution in the 1960s, passed away in New Jersey (USA) last evening. He was 88. 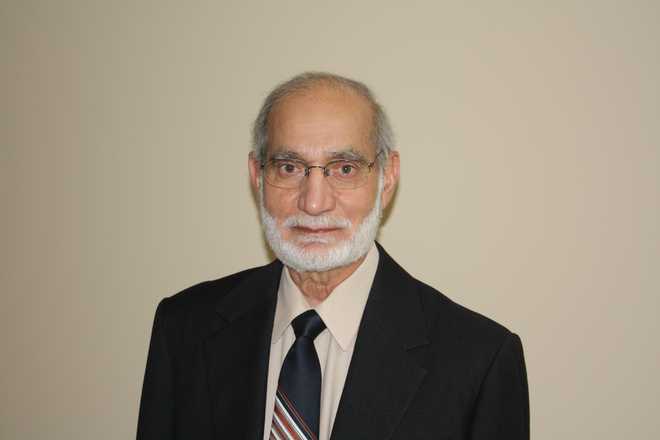 Dr Dilbagh Singh Athwal, a “miracle plant breeder” who was among those who laid the foundation of the Green Revolution in the 1960s, passed away in New Jersey (USA) last evening. He was 88.

His family, including his two sons, were by his side when he breathed his last.

Recipient of Padma Bhushan, Shanti Swarup Bhatnagar Memorial Award and several national and international honours, Athwal was bestowed with the highest honour in 1967, when a wheat variety — Kalyan-227 — was christened after his Kalyan village, located on the outskirts of Jalandhar city.

The Kalyan variety, commercially released in 1967-68, not only provided the country salvation from hunger, but India  also became wheat-surplus soon thereafter. In fact, the production in 1970s went up so rapidly that there was not enough space to stock wheat. As a temporary arrangement, the stock had to be kept on school premises.

While Athwal was working on the wheat production improvement programme at Punjab Agricultural University, Borlaug visited him in Ludhiana. In 1967, he got an offer from the International Rice Research Institute (IRRI), Philippines. Many state leaders and MLAs requested him to stay back at PAU. The then Prime Minister Indira Gandhi even wrote to the Punjab CM to persuade him not to leave India, but he had already made a commitment to the IRRI authorities.

In 1977, he joined the International Agriculture Development Services created by the Rockefeller Foundation that later merged with Winrok International Institute.

He retired as a senior vice-president of Winrok in 1991, but remained in touch with Borlaug. Both co-authored some research papers.