ABOHAR: An ex-serviceman, Ranjit Singh (41), who had participated in Operation Rakshak in 1999 in Jammu and Kashmir, was found dead outside his house in Baba Deep Singh Nagar here today. 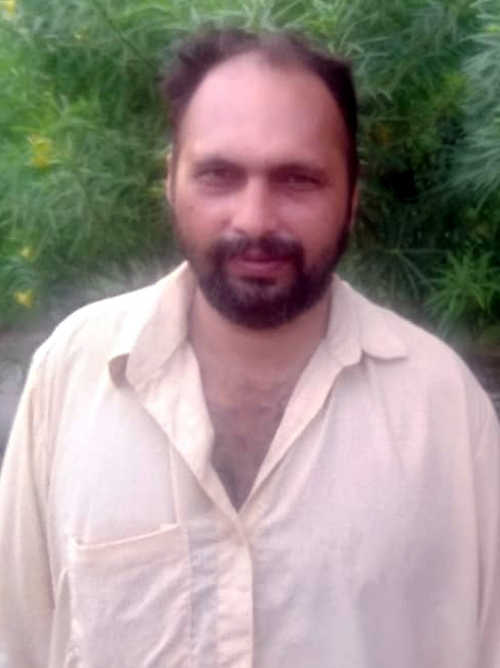 An ex-serviceman, Ranjit Singh (41), who had participated in Operation Rakshak in 1999 in Jammu and Kashmir, was found dead outside his house in Baba Deep Singh Nagar here today.

His brother Kuldeep Singh, who had escorted their mother to Chandigarh, returned today and noticed the body lying in a pit outside the house where Ranjit was living alone.

Kuldeep said Ranjit had become a psychiatric patient during Operation Rakshak. After getting treatment for three months, he started living here. As injuries were spotted on head and neck, the police sent the body for postmortem examination. Further action would be initiated after receiving the medical report, the police said. — OC