SAD (A) promises jobs to youth in manifesto 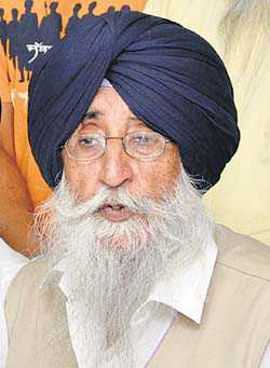 “Our party would mainly focus on generating employment for the youth because presently all parties are exploiting them, but no one is serious for their welfare. Punjabi youth are hard working and they only need a chance to prove themselves,” said Mann, while presiding over a party meeting here.

“Political parties are dividing our country on caste lines. We must stop it and give right direction to the people,” he added.