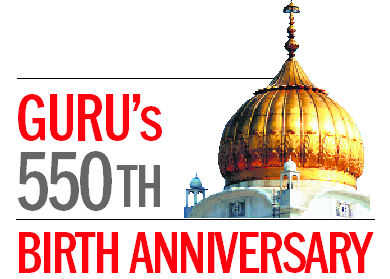 With over Rs 1,000 crore corpus fund, the state government has entrusted the IKGPTU to fund the expenses to be incurred on stay, transportation and hospitality of 550 eminent personalities who would be honoured during a special function on the varsity campus on November 10.

The onus of printing invitation cards, hiring 600 SUVs (Toyota Innova and Fortuner), booking 650 rooms, including 350 rooms in high-end hotels in Chandigarh, Amritsar, Jalandhar and Phagwara, among others, lies solely on the IKGPTU.

The search committee had prepared a list of 759 persons belonging to different religions and believers of Guru Nanak Dev. Of them names of 550 have been shortlisted and sent to the Chief Secretary.

A senior SAD leader Dr Daljit Singh Cheema said, “Instead of burdening educational institutions and other government organisations, the Congress government should have made budgetary provisions.”

It is not for the first time that the funds from the IKGPTU are being diverted. Earlier, around Rs 2 crore from the varsity was used for conducting job fairs.

The onus of printing invitation cards, hiring 600 SUVs, booking 650 rooms, including 350 rooms in high-end hotels in Chandigarh, Amritsar, Jalandhar and Phagwara, among others, lies on the PTU.